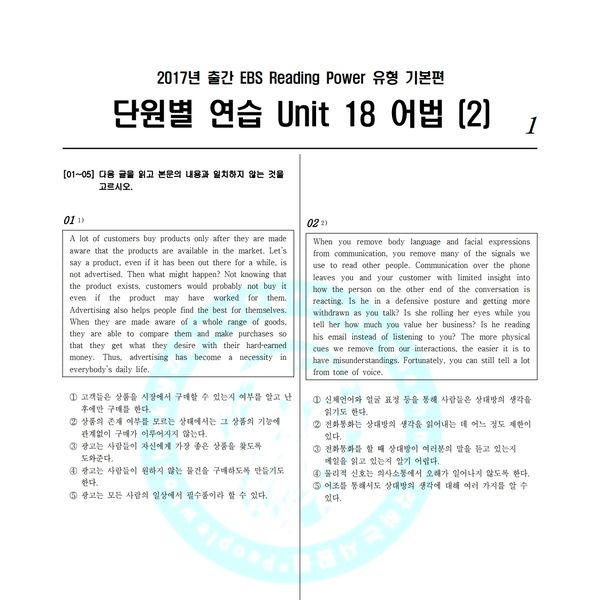 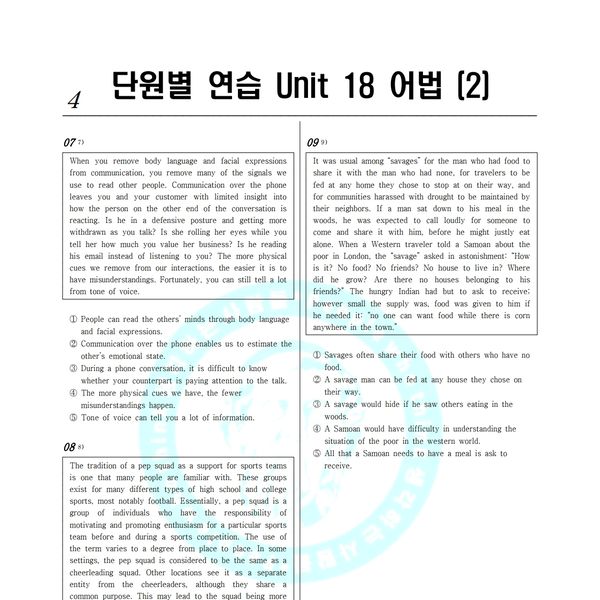 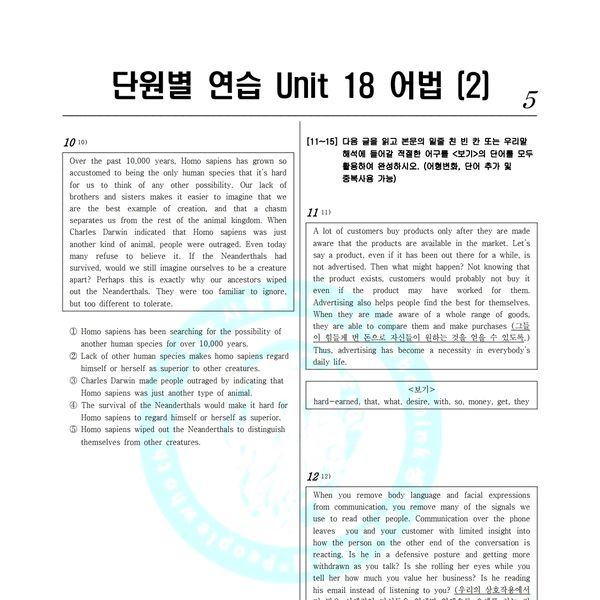 A lot of customers buy products only after they are made aware that the products are available in the market. Let’s say a product, even if it has been out there for a while, is not advertised. Then what might happen? Not knowing that the product exists, customers would probably not buy it even if the product may have worked for them. Advertising also helps people find the best for themselves. When they are made aware of a whole range of goods, they are able to compare them and make purchases so that they get what they desire with their hard‐earned money. Thus, advertising has become a necessity in everybody’s daily life.

When you remove body language and facial expressions from communication, you remove many of the signals we use to read other people. Communication over the phone leaves you and your customer with limited insight into how the person on the other end of the conversation is reacting. Is he in a defensive posture and getting more withdrawn as you talk? Is she rolling her eyes while you tell her how much you value her business? Is he reading his email instead of listening to you? The more physical cues we remove from our interactions, the easier it is to have misunderstandings. Fortunately, you can still tell a lot from tone of voice.

The tradition of a pep squad as a support for sports teams is one that many people are familiar with. These groups exist for many different types of high school and college sports, most notably football. Essentially, a pep squad is a group of individuals who have the responsibility of motivating and promoting enthusiasm for a particular sports team before and during a sports competition. The use of the term varies to a degree from place to place. In some settings, the pep squad is considered to be the same as a cheerleading squad. Other locations see it as a separate entity from the cheerleaders, although they share a common purpose. This may lead to the squad being more of a dance team, performing more complicated routines that are usually associated with cheerleading.

It was usual among “savages” for the man who had food to share it with the man who had none, for travelers to be fed at any home they chose to stop at on their way, and for communities harassed with drought to be maintained by their neighbors. If a man sat down to his meal in the woods, he was expected to call loudly for someone to come and share it with him, before he might justly eat alone. When a Western traveler told a Samoan about the poor in London, the “savage” asked in astonishment: “How is it? No food? No friends? No house to live in? Where did he grow? Are there no houses belonging to his friends?” The hungry Indian had but to ask to receive; however small the supply was, food was given to him if he needed it: “no one can want food while there is corn anywhere in the town.”

Over the past 10,000 years, Homo sapiens has grown so accustomed to being the only human species that it’s hard for us to think of any other possibility. Our lack of brothers and sisters makes it easier to imagine that we are the best example of creation, and that a chasm separates us from the rest of the animal kingdom. When Charles Darwin indicated that Homo sapiens was just another kind of animal, people were outraged. Even today many refuse to believe it. If the Neanderthals had survived, would we still imagine ourselves to be a creature apart? Perhaps this is exactly why our ancestors wiped out the Neanderthals. They were too familiar to ignore, but too different to tolerate.