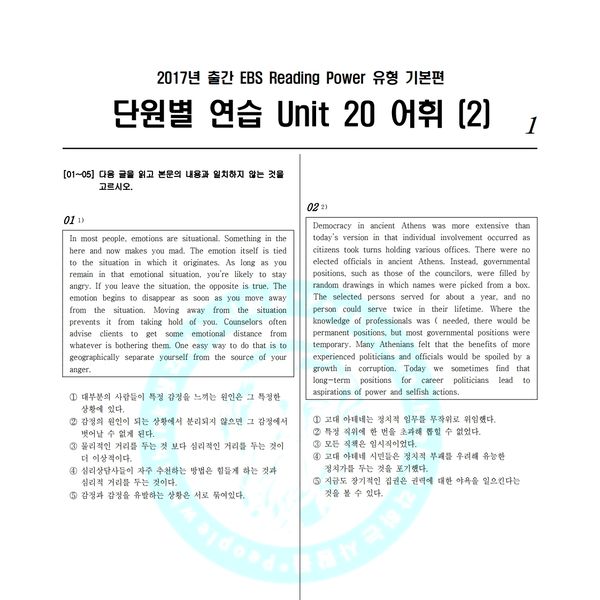 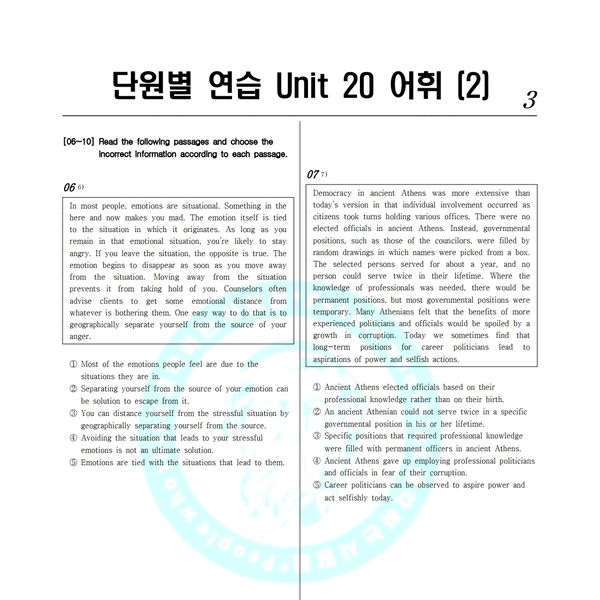 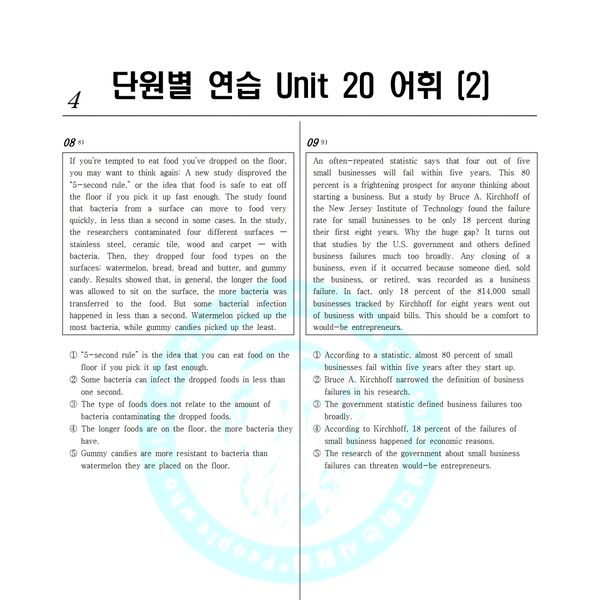 In most people, emotions are situational. Something in the here and now makes you mad. The emotion itself is tied to the situation in which it originates. As long as you remain in that emotional situation, you’re likely to stay angry. If you leave the situation, the opposite is true. The emotion begins to disappear as soon as you move away from the situation. Moving away from the situation prevents it from taking hold of you. Counselors often advise clients to get some emotional distance from whatever is bothering them. One easy way to do that is to geographically separate yourself from the source of your anger.

Democracy in ancient Athens was more extensive than today’s version in that individual involvement occurred as citizens took turns holding various offices. There were no elected officials in ancient Athens. Instead, governmental positions, such as those of the councilors, were filled by random drawings in which names were picked from a box. The selected persons served for about a year, and no person could serve twice in their lifetime. Where the knowledge of professionals was ( needed, there would be permanent positions, but most governmental positions were temporary. Many Athenians felt that the benefits of more experienced politicians and officials would be spoiled by a growth in corruption. Today we sometimes find that long-term positions for career politicians lead to aspirations of power and selfish actions.

If you’re tempted to eat food you’ve dropped on the floor, you may want to think again: A new study disproved the “5-second rule,” or the idea that food is safe to eat off the floor if you pick it up fast enough. The study found that bacteria from a surface can move to food very quickly, in less than a second in some cases. In the study, the researchers contaminated four different surfaces— stainless steel, ceramic tile, wood and carpet—with bacteria. Then, they dropped four food types on the surfaces: watermelon, bread, bread and butter, and gummy candy. Results showed that, in general, the longer the food was allowed to sit on the surface, the more bacteria was transferred to the food. But some bacterial infection happened in less than a second. Watermelon picked up the most bacteria, while gummy candies picked up the least.

An often-repeated statistic says that four out of five small businesses will fail within five years. This 80 percent is a frightening prospect for anyone thinking about starting a business. But a study by Bruce A. Kirchhoff of the New Jersey Institute of Technology found the failure rate for small businesses to be only 18 percent during their first eight years. Why the huge gap? It turns out that studies by the U.S. government and others defined business failures much too broadly. Any closing of a business, even if it occurred because someone died, sold the business, or retired, was recorded as a business failure. In fact, only 18 percent of the 814,000 small businesses tracked by Kirchhoff for eight years went out of business with unpaid bills. This should be a comfort to would-be entrepreneurs.

Visualization techniques will help you display pleasure, interest and other emotions in your everyday interactions. If your Impression Management Plan calls for you to smile at a meeting that you dread, think in advance of several happy moments in your life to replay mentally during the meeting. If the occasion calls for full attention, when you find yourself bored silly by someone’s presentation, create an interest in him by focusing on the subtle changes in the intonation of his voice as he speaks, or think about the words he chooses to express his ideas. Let your rational brain outwit your emotional brain by injecting images consistent with the emotions you want to project. Remember, the emotional brain doesn’t distinguish between realistic visualization and reality!