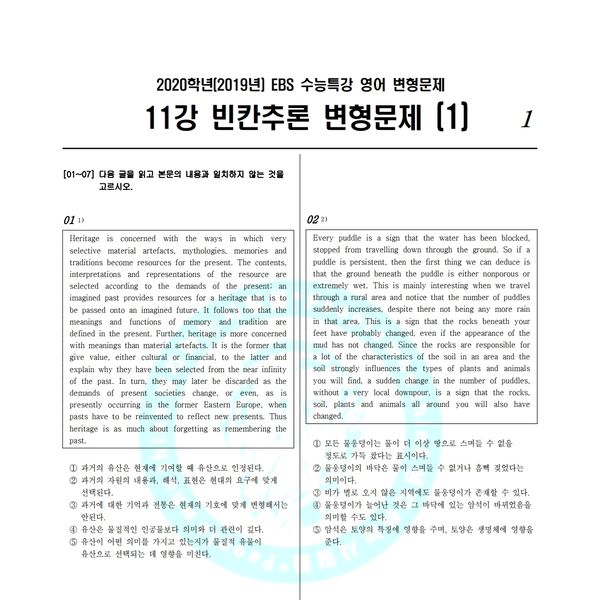 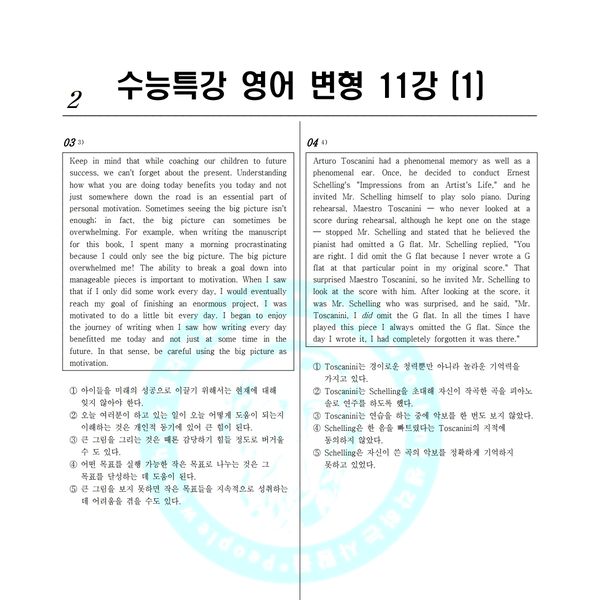 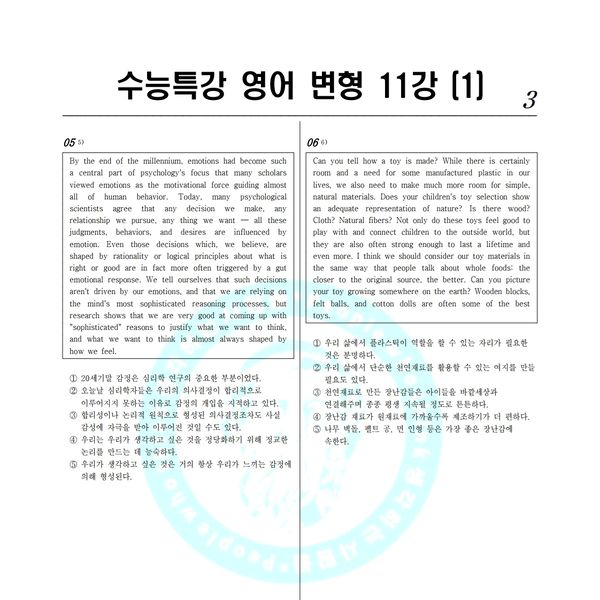 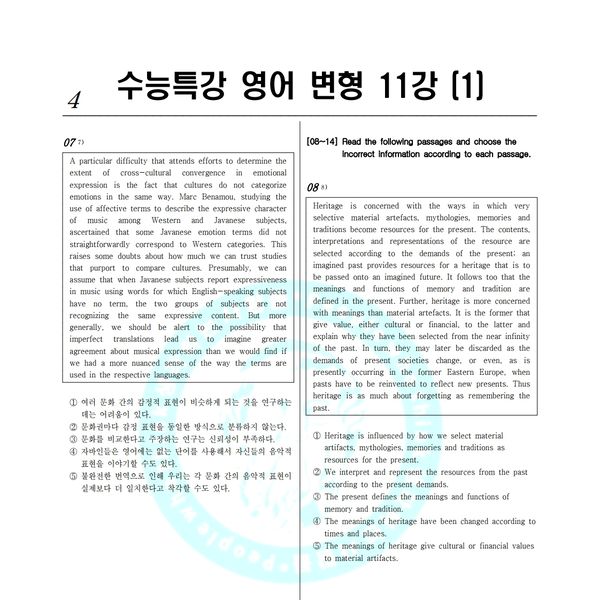 Heritage is concerned with the ways in which very selective material artefacts, mythologies, memories and traditions become resources for the present. The contents, interpretations and representations of the resource are selected according to the demands of the present; an imagined past provides resources for a heritage that is to be passed onto an imagined future. It follows too that the meanings and functions of memory and tradition are defined in the present. Further, heritage is more concerned with meanings than material artefacts. It is the former that give value, either cultural or financial, to the latter and explain why they have been selected from the near infinity of the past. In turn, they may later be discarded as the demands of present societies change, or even, as is presently occurring in the former Eastern Europe, when pasts have to be reinvented to reflect new presents. Thus heritage is as much about forgetting as remembering the past.

Every puddle is a sign that the water has been blocked, stopped from travelling down through the ground. So if a puddle is persistent, then the first thing we can deduce is that the ground beneath the puddle is either nonporous or extremely wet. This is mainly interesting when we travel through a rural area and notice that the number of puddles suddenly increases, despite there not being any more rain in that area. This is a sign that the rocks beneath your feet have probably changed, even if the appearance of the mud has not changed. Since the rocks are responsible for a lot of the characteristics of the soil in an area and the soil strongly influences the types of plants and animals you will find, a sudden change in the number of puddles, without a very local downpour, is a sign that the rocks, soil, plants and animals all around you will also have changed.

Keep in mind that while coaching our children to future success, we can't forget about the present. Understanding how what you are doing today benefits you today and not just somewhere down the road is an essential part of personal motivation. Sometimes seeing the big picture isn't enough; in fact, the big picture can sometimes be overwhelming. For example, when writing the manuscript for this book, I spent many a morning procrastinating because I could only see the big picture. The big picture overwhelmed me! The ability to break a goal down into manageable pieces is important to motivation. When I saw that if I only did some work every day, I would eventually reach my goal of finishing an enormous project, I was motivated to do a little bit every day. I began to enjoy the journey of writing when I saw how writing every day benefitted me today and not just at some time in the future. In that sense, be careful using the big picture as motivation.

Arturo Toscanini had a phenomenal memory as well as a phenomenal ear. Once, he decided to conduct Ernest Schelling's "Impressions from an Artist's Life," and he invited Mr. Schelling himself to play solo piano. During rehearsal, Maestro Toscanini — who never looked at a score during rehearsal, although he kept one on the stage ― stopped Mr. Schelling and stated that he believed the pianist had omitted a G flat. Mr. Schelling replied, "You are right. I did omit the G flat because I never wrote a G flat at that particular point in my original score." That surprised Maestro Toscanini, so he invited Mr. Schelling to look at the score with him. After looking at the score, it was Mr. Schelling who was surprised, and he said, "Mr. Toscanini, I did omit the G flat. In all the times I have played this piece I always omitted the G flat. Since the day I wrote it, I had completely forgotten it was there."

By the end of the millennium, emotions had become such a central part of psychology's focus that many scholars viewed emotions as the motivational force guiding almost all of human behavior. Today, many psychological scientists agree that any decision we make, any relationship we pursue, any thing we want ― all these judgments, behaviors, and desires are influenced by emotion. Even those decisions which, we believe, are shaped by rationality or logical principles about what is right or good are in fact more often triggered by a gut emotional response. We tell ourselves that such decisions aren't driven by our emotions, and that we are relying on the mind's most sophisticated reasoning processes, but research shows that we are very good at coming up with "sophisticated" reasons to justify what we want to think, and what we want to think is almost always shaped by how we feel.

Can you tell how a toy is made? While there is certainly room and a need for some manufactured plastic in our lives, we also need to make much more room for simple, natural materials. Does your children's toy selection show an adequate representation of nature? Is there wood? Cloth? Natural fibers? Not only do these toys feel good to play with and connect children to the outside world, but they are also often strong enough to last a lifetime and even more. I think we should consider our toy materials in the same way that people talk about whole foods: the closer to the original source, the better. Can you picture your toy growing somewhere on the earth? Wooden blocks, felt balls, and cotton dolls are often some of the best toys.

A particular difficulty that attends efforts to determine the extent of cross-cultural convergence in emotional expression is the fact that cultures do not categorize emotions in the same way. Marc Benamou, studying the use of affective terms to describe the expressive character of music among Western and Javanese subjects, ascertained that some Javanese emotion terms did not straightforwardly correspond to Western categories. This raises some doubts about how much we can trust studies that purport to compare cultures. Presumably, we can assume that when Javanese subjects report expressiveness in music using words for which English-speaking subjects have no term, the two groups of subjects are not recognizing the same expressive content. But more generally, we should be alert to the possibility that imperfect translations lead us to imagine greater agreement about musical expression than we would find if we had a more nuanced sense of the way the terms are used in the respective languages.