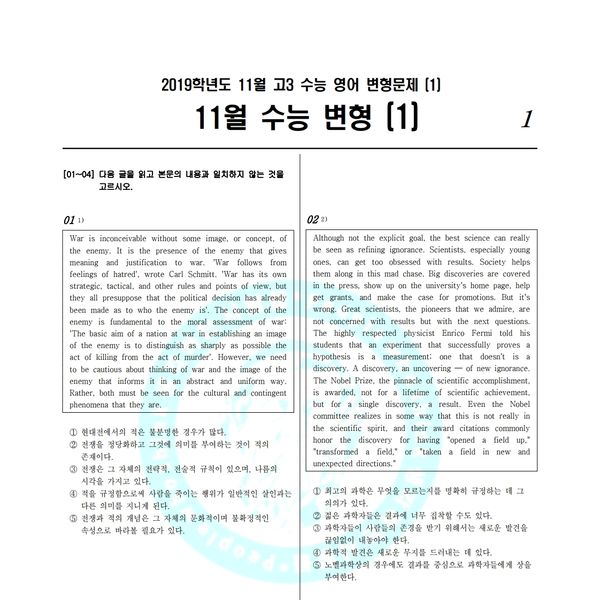 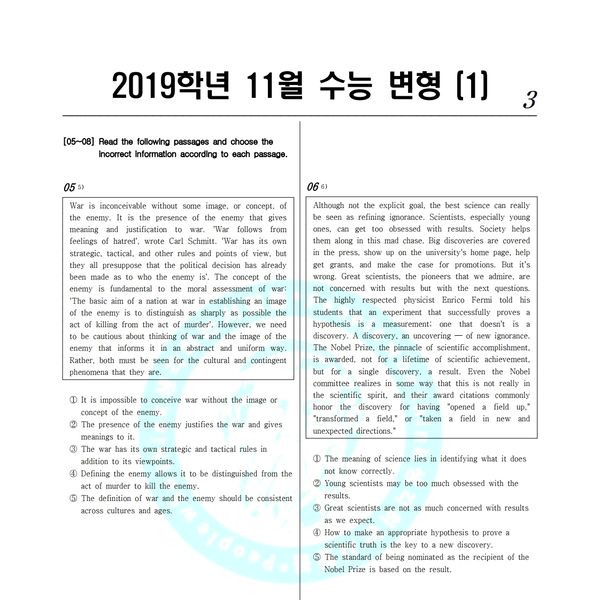 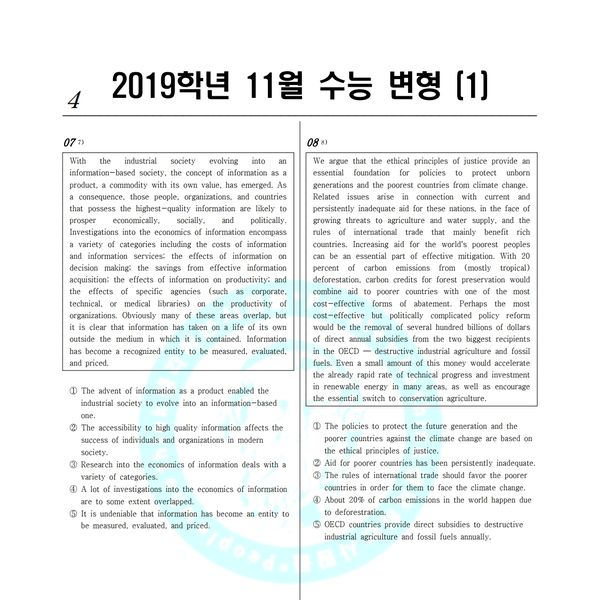 War is inconceivable without some image, or concept, of the enemy. It is the presence of the enemy that gives meaning and justification to war. 'War follows from feelings of hatred', wrote Carl Schmitt. 'War has its own strategic, tactical, and other rules and points of view, but they all presuppose that the political decision has already been made as to who the enemy is'. The concept of the enemy is fundamental to the moral assessment of war: 'The basic aim of a nation at war in establishing an image of the enemy is to distinguish as sharply as possible the act of killing from the act of murder'. However, we need to be cautious about thinking of war and the image of the enemy that informs it in an abstract and uniform way. Rather, both must be seen for the cultural and contingent phenomena that they are.

Although not the explicit goal, the best science can really be seen as refining ignorance. Scientists, especially young ones, can get too obsessed with results. Society helps them along in this mad chase. Big discoveries are covered in the press, show up on the university's home page, help get grants, and make the case for promotions. But it's wrong. Great scientists, the pioneers that we admire, are not concerned with results but with the next questions. The highly respected physicist Enrico Fermi told his students that an experiment that successfully proves a hypothesis is a measurement; one that doesn't is a discovery. A discovery, an uncovering ― of new ignorance. The Nobel Prize, the pinnacle of scientific accomplishment, is awarded, not for a lifetime of scientific achievement, but for a single discovery, a result. Even the Nobel committee realizes in some way that this is not really in the scientific spirit, and their award citations commonly honor the discovery for having "opened a field up," "transformed a field," or "taken a field in new and unexpected directions."

We argue that the ethical principles of justice provide an essential foundation for policies to protect unborn generations and the poorest countries from climate change. Related issues arise in connection with current and persistently inadequate aid for these nations, in the face of growing threats to agriculture and water supply, and the rules of international trade that mainly benefit rich countries. Increasing aid for the world's poorest peoples can be an essential part of effective mitigation. With 20 percent of carbon emissions from (mostly tropical) deforestation, carbon credits for forest preservation would combine aid to poorer countries with one of the most cost-effective forms of abatement. Perhaps the most cost-effective but politically complicated policy reform would be the removal of several hundred billions of dollars of direct annual subsidies from the two biggest recipients in the OECD ― destructive industrial agriculture and fossil fuels. Even a small amount of this money would accelerate the already rapid rate of technical progress and investment in renewable energy in many areas, as well as encourage the essential switch to conservation agriculture.