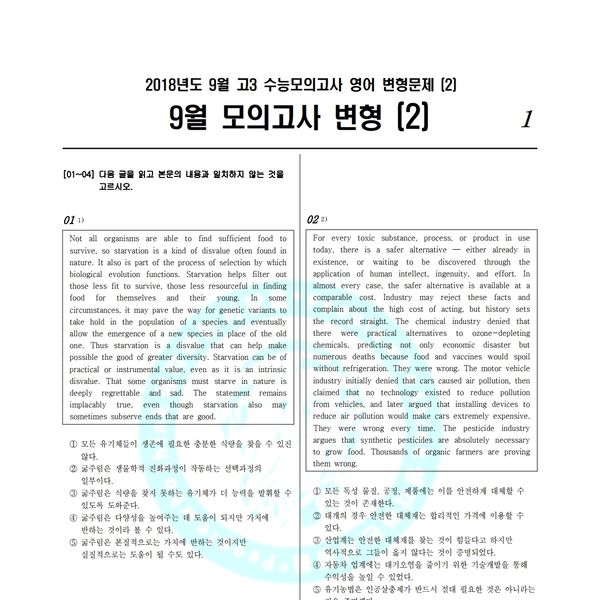 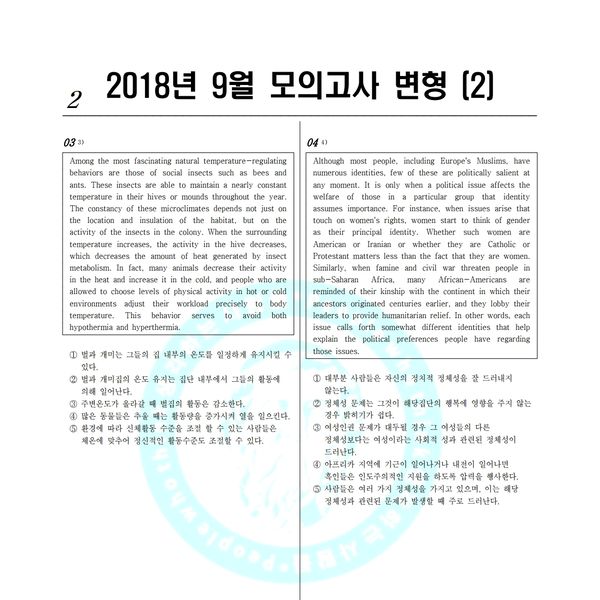 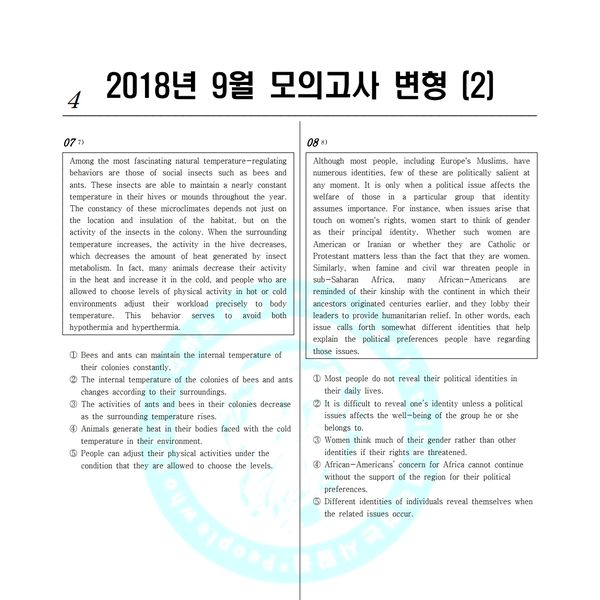 Not all organisms are able to find sufficient food to survive, so starvation is a kind of disvalue often found in nature. It also is part of the process of selection by which biological evolution functions. Starvation helps filter out those less fit to survive, those less resourceful in finding food for themselves and their young. In some circumstances, it may pave the way for genetic variants to take hold in the population of a species and eventually allow the emergence of a new species in place of the old one. Thus starvation is a disvalue that can help make possible the good of greater diversity. Starvation can be of practical or instrumental value, even as it is an intrinsic disvalue. That some organisms must starve in nature is deeply regrettable and sad. The statement remains implacably true, even though starvation also may sometimes subserve ends that are good.

For every toxic substance, process, or product in use today, there is a safer alternative ― either already in existence, or waiting to be discovered through the application of human intellect, ingenuity, and effort. In almost every case, the safer alternative is available at a comparable cost. Industry may reject these facts and complain about the high cost of acting, but history sets the record straight. The chemical industry denied that there were practical alternatives to ozone-depleting chemicals, predicting not only economic disaster but numerous deaths because food and vaccines would spoil without refrigeration. They were wrong. The motor vehicle industry initially denied that cars caused air pollution, then claimed that no technology existed to reduce pollution from vehicles, and later argued that installing devices to reduce air pollution would make cars extremely expensive. They were wrong every time. The pesticide industry argues that synthetic pesticides are absolutely necessary to grow food. Thousands of organic farmers are proving them wrong.

Among the most fascinating natural temperature-regulating behaviors are those of social insects such as bees and ants. These insects are able to maintain a nearly constant temperature in their hives or mounds throughout the year. The constancy of these microclimates depends not just on the location and insulation of the habitat, but on the activity of the insects in the colony. When the surrounding temperature increases, the activity in the hive decreases, which decreases the amount of heat generated by insect metabolism. In fact, many animals decrease their activity in the heat and increase it in the cold, and people who are allowed to choose levels of physical activity in hot or cold environments adjust their workload precisely to body temperature. This behavior serves to avoid both hypothermia and hyperthermia.

Although most people, including Europe's Muslims, have numerous identities, few of these are politically salient at any moment. It is only when a political issue affects the welfare of those in a particular group that identity assumes importance. For instance, when issues arise that touch on women's rights, women start to think of gender as their principal identity. Whether such women are American or Iranian or whether they are Catholic or Protestant matters less than the fact that they are women. Similarly, when famine and civil war threaten people in sub-Saharan Africa, many African-Americans are reminded of their kinship with the continent in which their ancestors originated centuries earlier, and they lobby their leaders to provide humanitarian relief. In other words, each issue calls forth somewhat different identities that help explain the political preferences people have regarding those issues.