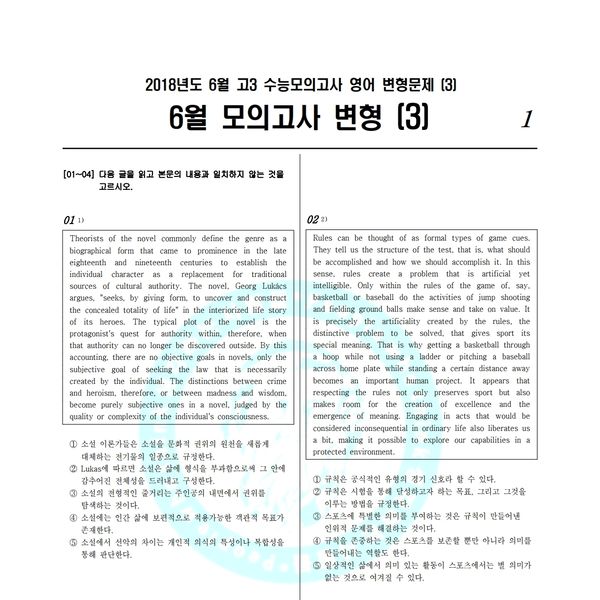 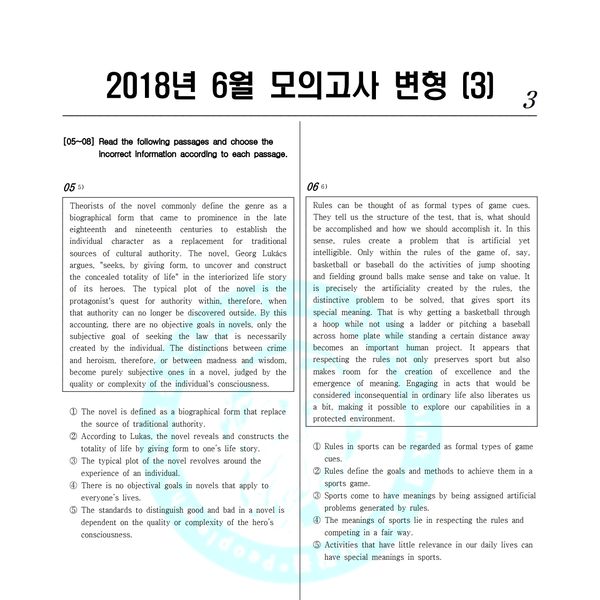 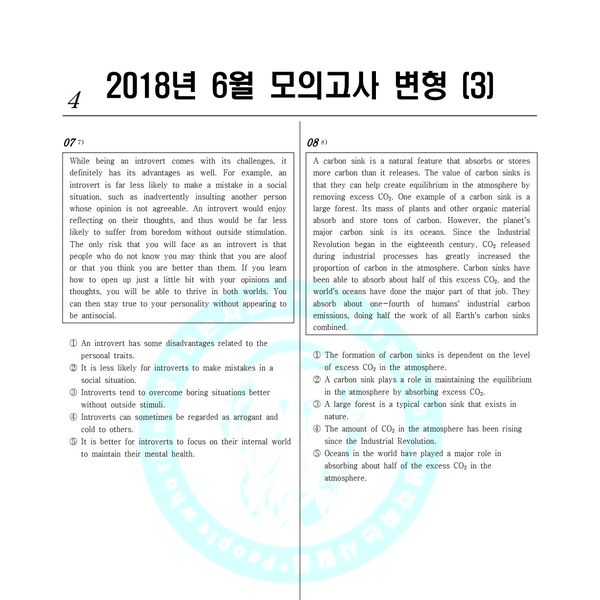 Theorists of the novel commonly define the genre as a biographical form that came to prominence in the late eighteenth and nineteenth centuries to establish the individual character as a replacement for traditional sources of cultural authority. The novel, Georg Lukács argues, "seeks, by giving form, to uncover and construct the concealed totality of life" in the interiorized life story of its heroes. The typical plot of the novel is the protagonist's quest for authority within, therefore, when that authority can no longer be discovered outside. By this accounting, there are no objective goals in novels, only the subjective goal of seeking the law that is necessarily created by the individual. The distinctions between crime and heroism, therefore, or between madness and wisdom, become purely subjective ones in a novel, judged by the quality or complexity of the individual's consciousness.

Rules can be thought of as formal types of game cues. They tell us the structure of the test, that is, what should be accomplished and how we should accomplish it. In this sense, rules create a problem that is artificial yet intelligible. Only within the rules of the game of, say, basketball or baseball do the activities of jump shooting and fielding ground balls make sense and take on value. It is precisely the artificiality created by the rules, the distinctive problem to be solved, that gives sport its special meaning. That is why getting a basketball through a hoop while not using a ladder or pitching a baseball across home plate while standing a certain distance away becomes an important human project. It appears that respecting the rules not only preserves sport but also makes room for the creation of excellence and the emergence of meaning. Engaging in acts that would be considered inconsequential in ordinary life also liberates us a bit, making it possible to explore our capabilities in a protected environment.

While being an introvert comes with its challenges, it definitely has its advantages as well. For example, an introvert is far less likely to make a mistake in a social situation, such as inadvertently insulting another person whose opinion is not agreeable. An introvert would enjoy reflecting on their thoughts, and thus would be far less likely to suffer from boredom without outside stimulation. The only risk that you will face as an introvert is that people who do not know you may think that you are aloof or that you think you are better than them. If you learn how to open up just a little bit with your opinions and thoughts, you will be able to thrive in both worlds. You can then stay true to your personality without appearing to be antisocial.

A carbon sink is a natural feature that absorbs or stores more carbon than it releases. The value of carbon sinks is that they can help create equilibrium in the atmosphere by removing excess CO2. One example of a carbon sink is a large forest. Its mass of plants and other organic material absorb and store tons of carbon. However, the planet's major carbon sink is its oceans. Since the Industrial Revolution began in the eighteenth century, CO2 released during industrial processes has greatly increased the proportion of carbon in the atmosphere. Carbon sinks have been able to absorb about half of this excess CO2, and the world's oceans have done the major part of that job. They absorb about one-fourth of humans' industrial carbon emissions, doing half the work of all Earth's carbon sinks combined.