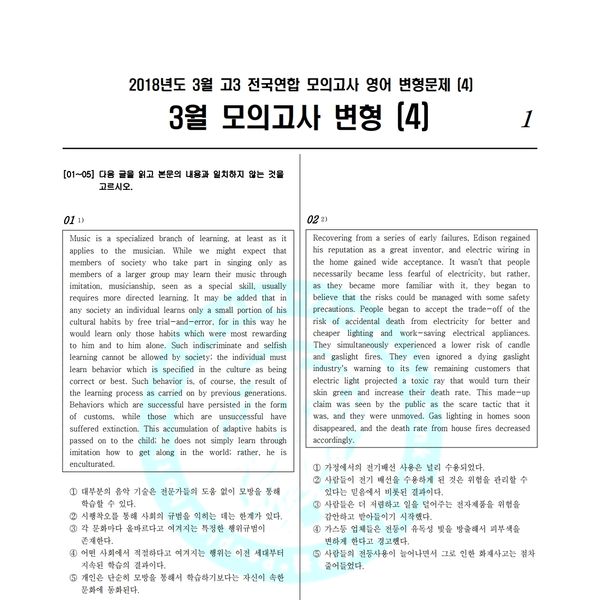 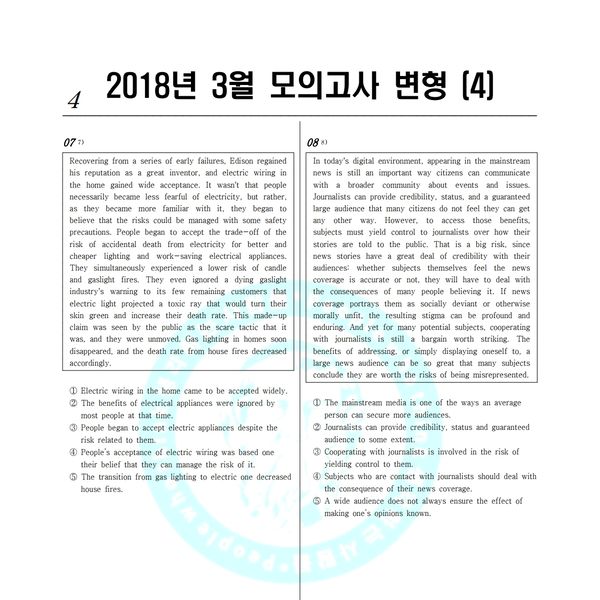 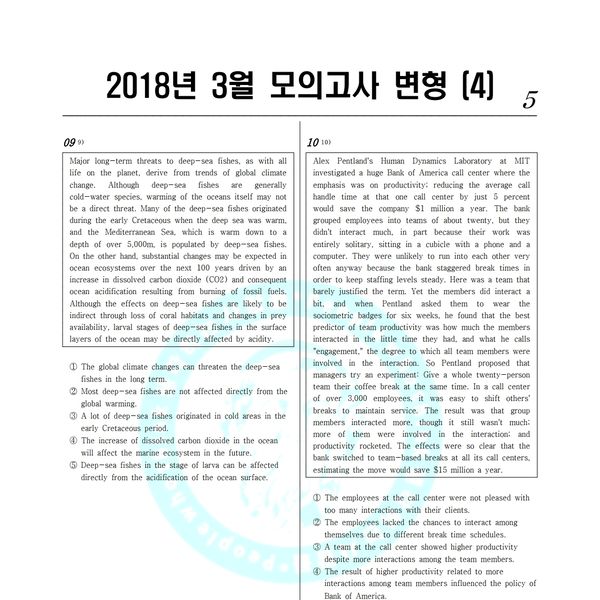 Music is a specialized branch of learning, at least as it applies to the musician. While we might expect that members of society who take part in singing only as members of a larger group may learn their music through imitation, musicianship, seen as a special skill, usually requires more directed learning. It may be added that in any society an individual learns only a small portion of his cultural habits by free trial-and-error, for in this way he would learn only those habits which were most rewarding to him and to him alone. Such indiscriminate and selfish learning cannot be allowed by society; the individual must learn behavior which is specified in the culture as being correct or best. Such behavior is, of course, the result of the learning process as carried on by previous generations. Behaviors which are successful have persisted in the form of customs, while those which are unsuccessful have suffered extinction. This accumulation of adaptive habits is passed on to the child; he does not simply learn through imitation how to get along in the world; rather, he is enculturated.

Recovering from a series of early failures, Edison regained his reputation as a great inventor, and electric wiring in the home gained wide acceptance. It wasn't that people necessarily became less fearful of electricity, but rather, as they became more familiar with it, they began to believe that the risks could be managed with some safety precautions. People began to accept the trade-off of the risk of accidental death from electricity for better and cheaper lighting and work-saving electrical appliances. They simultaneously experienced a lower risk of candle and gaslight fires. They even ignored a dying gaslight industry's warning to its few remaining customers that electric light projected a toxic ray that would turn their skin green and increase their death rate. This made-up claim was seen by the public as the scare tactic that it was, and they were unmoved. Gas lighting in homes soon disappeared, and the death rate from house fires decreased accordingly.

In today's digital environment, appearing in the mainstream news is still an important way citizens can communicate with a broader community about events and issues. Journalists can provide credibility, status, and a guaranteed large audience that many citizens do not feel they can get any other way. However, to access those benefits, subjects must yield control to journalists over how their stories are told to the public. That is a big risk, since news stories have a great deal of credibility with their audiences: whether subjects themselves feel the news coverage is accurate or not, they will have to deal with the consequences of many people believing it. If news coverage portrays them as socially deviant or otherwise morally unfit, the resulting stigma can be profound and enduring. And yet for many potential subjects, cooperating with journalists is still a bargain worth striking. The benefits of addressing, or simply displaying oneself to, a large news audience can be so great that many subjects conclude they are worth the risks of being misrepresented.

Major long-term threats to deep-sea fishes, as with all life on the planet, derive from trends of global climate change. Although deep-sea fishes are generally cold-water species, warming of the oceans itself may not be a direct threat. Many of the deep-sea fishes originated during the early Cretaceous when the deep sea was warm, and the Mediterranean Sea, which is warm down to a depth of over 5,000m, is populated by deep-sea fishes. On the other hand, substantial changes may be expected in ocean ecosystems over the next 100 years driven by an increase in dissolved carbon dioxide (CO2) and consequent ocean acidification resulting from burning of fossil fuels. Although the effects on deep-sea fishes are likely to be indirect through loss of coral habitats and changes in prey availability, larval stages of deep-sea fishes in the surface layers of the ocean may be directly affected by acidity.

Alex Pentland's Human Dynamics Laboratory at MIT investigated a huge Bank of America call center where the emphasis was on productivity; reducing the average call handle time at that one call center by just 5 percent would save the company $1 million a year. The bank grouped employees into teams of about twenty, but they didn't interact much, in part because their work was entirely solitary, sitting in a cubicle with a phone and a computer. They were unlikely to run into each other very often anyway because the bank staggered break times in order to keep staffing levels steady. Here was a team that barely justified the term. Yet the members did interact a bit, and when Pentland asked them to wear the sociometric badges for six weeks, he found that the best predictor of team productivity was how much the members interacted in the little time they had, and what he calls "engagement," the degree to which all team members were involved in the interaction. So Pentland proposed that managers try an experiment: Give a whole twenty-person team their coffee break at the same time. In a call center of over 3,000 employees, it was easy to shift others' breaks to maintain service. The result was that group members interacted more, though it still wasn't much; more of them were involved in the interaction; and productivity rocketed. The effects were so clear that the bank switched to team-based breaks at all its call centers, estimating the move would save $15 million a year.