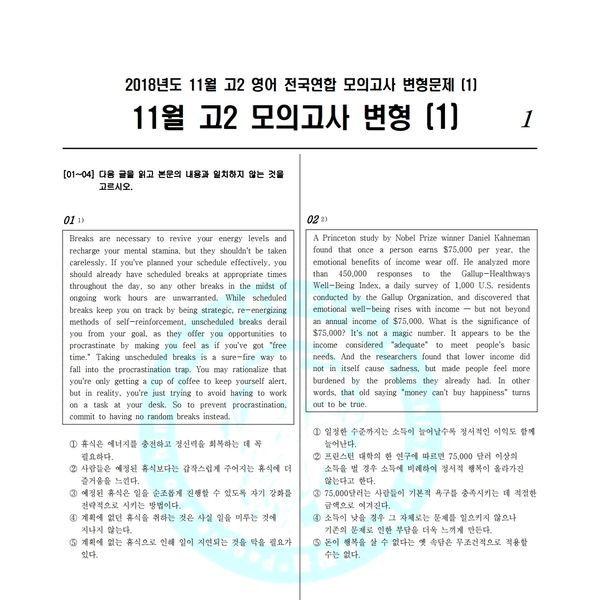 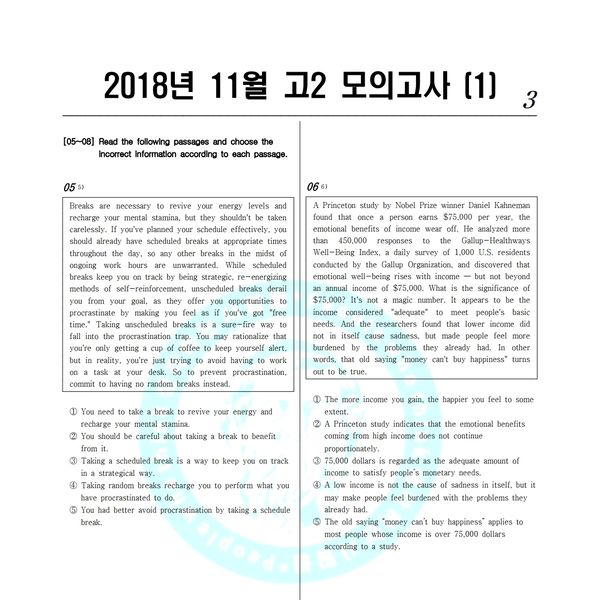 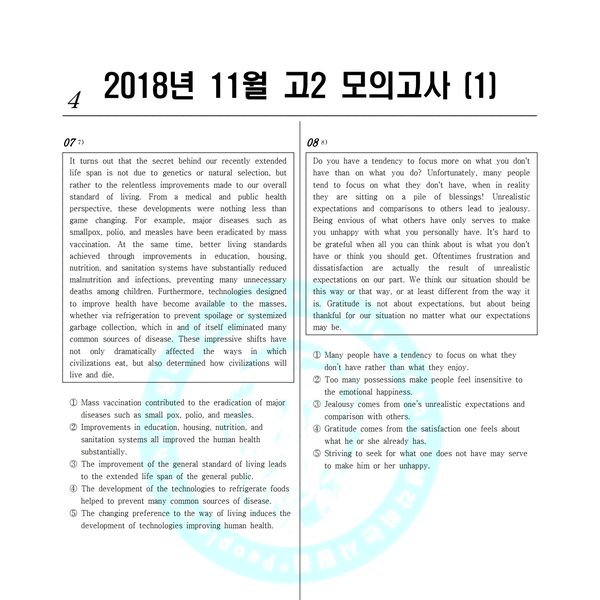 Breaks are necessary to revive your energy levels and recharge your mental stamina, but they shouldn't be taken carelessly. If you've planned your schedule effectively, you should already have scheduled breaks at appropriate times throughout the day, so any other breaks in the midst of ongoing work hours are unwarranted. While scheduled breaks keep you on track by being strategic, re-energizing methods of self-reinforcement, unscheduled breaks derail you from your goal, as they offer you opportunities to procrastinate by making you feel as if you've got "free time." Taking unscheduled breaks is a sure-fire way to fall into the procrastination trap. You may rationalize that you're only getting a cup of coffee to keep yourself alert, but in reality, you're just trying to avoid having to work on a task at your desk. So to prevent procrastination, commit to having no random breaks instead.

A Princeton study by Nobel Prize winner Daniel Kahneman found that once a person earns $75,000 per year, the emotional benefits of income wear off. He analyzed more than 450,000 responses to the Gallup-Healthways Well-Being Index, a daily survey of 1,000 U.S. residents conducted by the Gallup Organization, and discovered that emotional well-being rises with income — but not beyond an annual income of $75,000. What is the significance of $75,000? It's not a magic number. It appears to be the income considered "adequate" to meet people's basic needs. And the researchers found that lower income did not in itself cause sadness, but made people feel more burdened by the problems they already had. In other words, that old saying "money can't buy happiness" turns out to be true.

It turns out that the secret behind our recently extended life span is not due to genetics or natural selection, but rather to the relentless improvements made to our overall standard of living. From a medical and public health perspective, these developments were nothing less than game changing. For example, major diseases such as smallpox, polio, and measles have been eradicated by mass vaccination. At the same time, better living standards achieved through improvements in education, housing, nutrition, and sanitation systems have substantially reduced malnutrition and infections, preventing many unnecessary deaths among children. Furthermore, technologies designed to improve health have become available to the masses, whether via refrigeration to prevent spoilage or systemized garbage collection, which in and of itself eliminated many common sources of disease. These impressive shifts have not only dramatically affected the ways in which civilizations eat, but also determined how civilizations will live and die.

Do you have a tendency to focus more on what you don't have than on what you do? Unfortunately, many people tend to focus on what they don't have, when in reality they are sitting on a pile of blessings! Unrealistic expectations and comparisons to others lead to jealousy. Being envious of what others have only serves to make you unhappy with what you personally have. It's hard to be grateful when all you can think about is what you don't have or think you should get. Oftentimes frustration and dissatisfaction are actually the result of unrealistic expectations on our part. We think our situation should be this way or that way, or at least different from the way it is. Gratitude is not about expectations, but about being thankful for our situation no matter what our expectations may be.