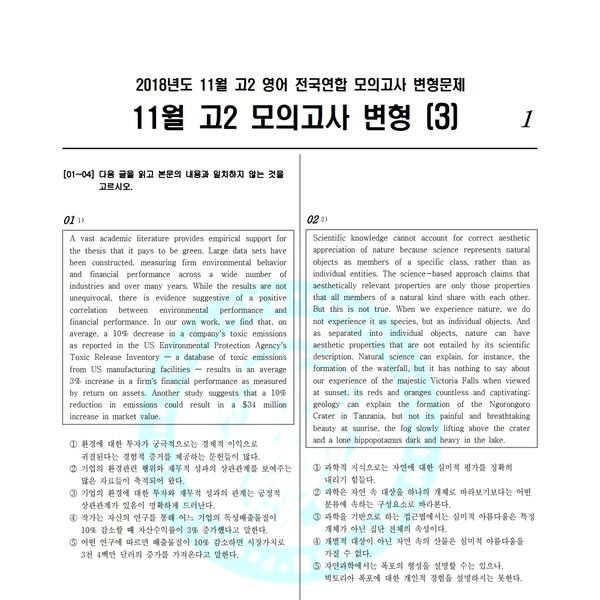 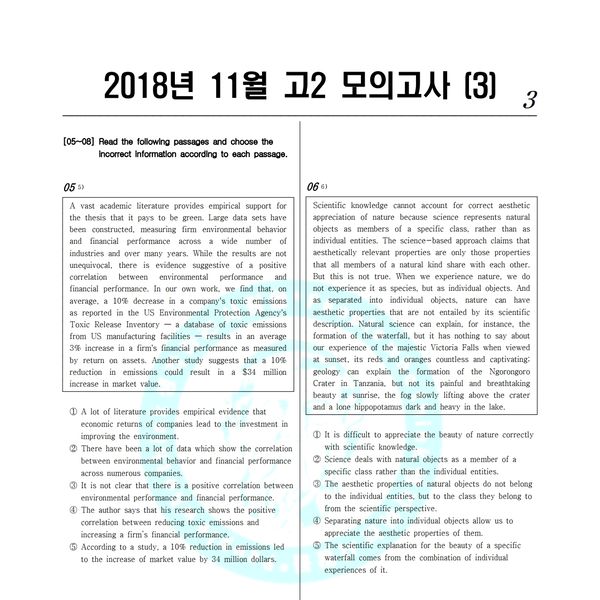 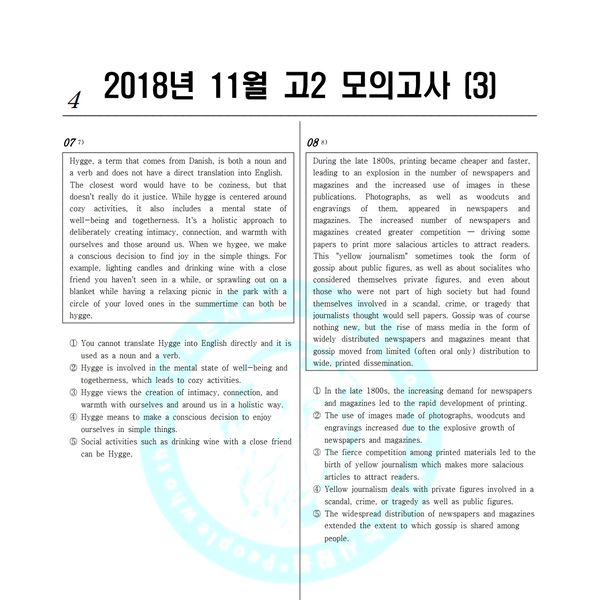 A vast academic literature provides empirical support for the thesis that it pays to be green. Large data sets have been constructed, measuring firm environmental behavior and financial performance across a wide number of industries and over many years. While the results are not unequivocal, there is evidence suggestive of a positive correlation between environmental performance and financial performance. In our own work, we find that, on average, a 10% decrease in a company's toxic emissions as reported in the US Environmental Protection Agency's Toxic Release Inventory — a database of toxic emissions from US manufacturing facilities — results in an average 3% increase in a firm's financial performance as measured by return on assets. Another study suggests that a 10% reduction in emissions could result in a $34 million increase in market value.

Scientific knowledge cannot account for correct aesthetic appreciation of nature because science represents natural objects as members of a specific class, rather than as individual entities. The science-based approach claims that aesthetically relevant properties are only those properties that all members of a natural kind share with each other. But this is not true. When we experience nature, we do not experience it as species, but as individual objects. And as separated into individual objects, nature can have aesthetic properties that are not entailed by its scientific description. Natural science can explain, for instance, the formation of the waterfall, but it has nothing to say about our experience of the majestic Victoria Falls when viewed at sunset, its reds and oranges countless and captivating; geology can explain the formation of the Ngorongoro Crater in Tanzania, but not its painful and breathtaking beauty at sunrise, the fog slowly lifting above the crater and a lone hippopotamus dark and heavy in the lake.

Hygge, a term that comes from Danish, is both a noun and a verb and does not have a direct translation into English. The closest word would have to be coziness, but that doesn't really do it justice. While hygge is centered around cozy activities, it also includes a mental state of well-being and togetherness. It's a holistic approach to deliberately creating intimacy, connection, and warmth with ourselves and those around us. When we hygee, we make a conscious decision to find joy in the simple things. For example, lighting candles and drinking wine with a close friend you haven't seen in a while, or sprawling out on a blanket while having a relaxing picnic in the park with a circle of your loved ones in the summertime can both be hygge.

During the late 1800s, printing became cheaper and faster, leading to an explosion in the number of newspapers and magazines and the increased use of images in these publications. Photographs, as well as woodcuts and engravings of them, appeared in newspapers and magazines. The increased number of newspapers and magazines created greater competition — driving some papers to print more salacious articles to attract readers. This "yellow journalism" sometimes took the form of gossip about public figures, as well as about socialites who considered themselves private figures, and even about those who were not part of high society but had found themselves involved in a scandal, crime, or tragedy that journalists thought would sell papers. Gossip was of course nothing new, but the rise of mass media in the form of widely distributed newspapers and magazines meant that gossip moved from limited (often oral only) distribution to wide, printed dissemination.