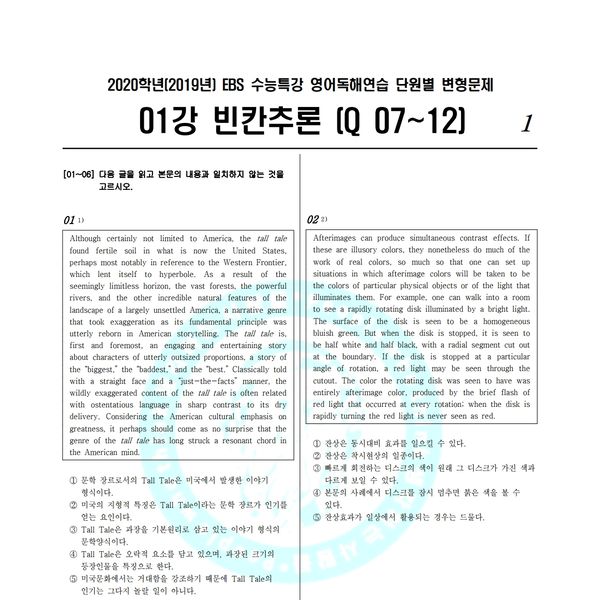 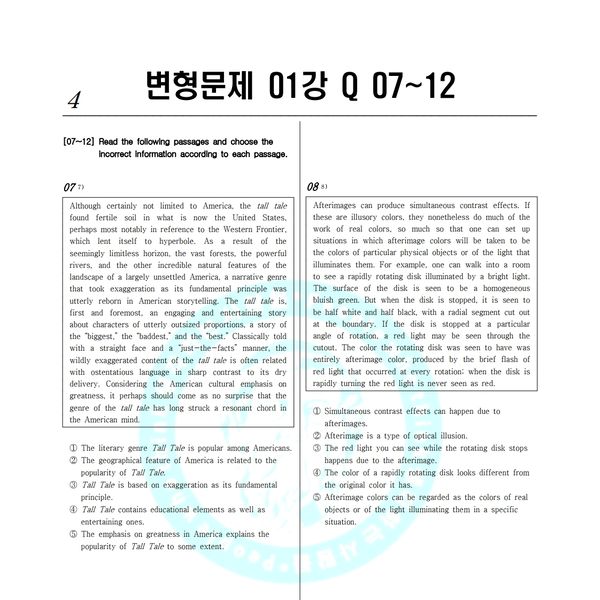 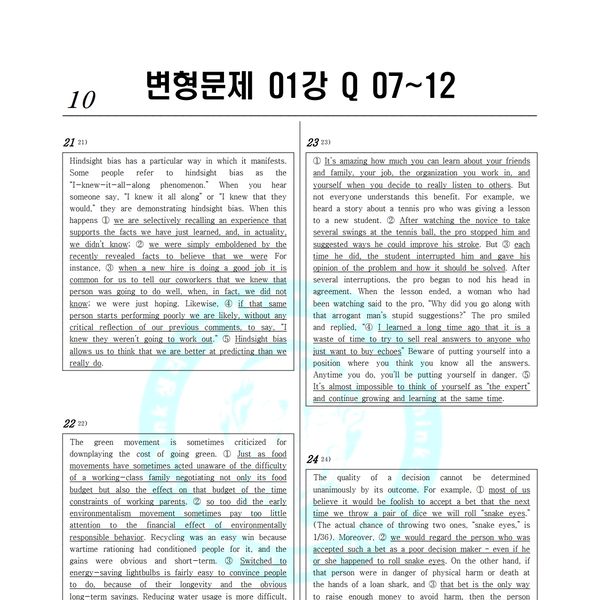 Although certainly not limited to America, the tall tale found fertile soil in what is now the United States, perhaps most notably in reference to the Western Frontier, which lent itself to hyperbole. As a result of the seemingly limitless horizon, the vast forests, the powerful rivers, and the other incredible natural features of the landscape of a largely unsettled America, a narrative genre that took exaggeration as its fundamental principle was utterly reborn in American storytelling. The tall tale is, first and foremost, an engaging and entertaining story about characters of utterly outsized proportions, a story of the “biggest,” the “baddest,” and the “best.” Classically told with a straight face and a “just-the-facts” manner, the wildly exaggerated content of the tall tale is often related with ostentatious language in sharp contrast to its dry delivery. Considering the American cultural emphasis on greatness, it perhaps should come as no surprise that the genre of the tall tale has long struck a resonant chord in the American mind.

Afterimages can produce simultaneous contrast effects. If these are illusory colors, they nonetheless do much of the work of real colors, so much so that one can set up situations in which afterimage colors will be taken to be the colors of particular physical objects or of the light that illuminates them. For example, one can walk into a room to see a rapidly rotating disk illuminated by a bright light. The surface of the disk is seen to be a homogeneous bluish green. But when the disk is stopped, it is seen to be half white and half black, with a radial segment cut out at the boundary. If the disk is stopped at a particular angle of rotation, a red light may be seen through the cutout. The color the rotating disk was seen to have was entirely afterimage color, produced by the brief flash of red light that occurred at every rotation; when the disk is rapidly turning the red light is never seen as red.

Hindsight bias has a particular way in which it manifests. Some people refer to hindsight bias as the “I-knew-it-all-along phenomenon.” When you hear someone say, “I knew it all along” or “I knew that they would,” they are demonstrating hindsight bias. When this happens we are selectively recalling an experience that supports the facts we have just learned, and, in actuality, we didn’t know; we were simply emboldened by the recently revealed facts to believe that we did. For instance, when a new hire is doing a good job it is common for us to tell our coworkers that we knew that person was going to do well, when, in fact, we did not know; we were just hoping. Likewise, if that same person starts performing poorly we are likely, without any critical reflection of our previous comments, to say, “I knew they weren’t going to work out.” Hindsight bias allows us to think that we are better at predicting than we really are.

The green movement is sometimes criticized for downplaying the cost of going green. Just as food movements have sometimes acted unaware of the difficulty of a working-class family negotiating not only its food budget but also the effect on that budget of the time constraints of working parents, so too did the early environmentalism movement sometimes pay too little attention to the financial effect of environmentally responsible behavior. Recycling was an easy win because wartime rationing had conditioned people for it, and the gains were obvious and short-term. Switching to energy-saving lightbulbs is fairly easy to convince people to do, because of their longevity and the obvious long-term savings. Reducing water usage is more difficult, particularly given how low water bills tend to be relative to other utilities – a change in behavior may amount to only a few dollars a month, and those few dollars may seem like a more-than-reasonable price for longer showers and a well-watered lawn. Even water conservation is only asking for a behavioral change, however, and perhaps the expense of a low-pressure showerhead. Asking people to spend money on going green has historically been difficult.

It’s amazing how much you can learn about your friends and family, your job, the organization you work in, and yourself when you decide to really listen to others. But not everyone understands this benefit. For example, we heard a story about a tennis pro who was giving a lesson to a new student. After watching the novice take several swings at the tennis ball, the pro stopped him and suggested ways he could improve his stroke. But each time he did, the student interrupted him and gave his opinion of the problem and how it should be solved. After several interruptions, the pro began to nod his head in agreement. When the lesson ended, a woman who had been watching said to the pro, “Why did you go along with that arrogant man’s stupid suggestions?” The pro smiled and replied, “I learned a long time ago that it is a waste of time to try to sell real answers to anyone who just wants to buy echoes” Beware of putting yourself into a position where you think you know all the answers. Anytime you do, you’ll be putting yourself in danger. It’s almost impossible to think of yourself as “the expert” and continue growing and learning at the same time.

The quality of a decision cannot be determined unanimously by its outcome. For example, most of us believe it would be foolish to accept a bet that the next time we throw a pair of dice we will roll “snake eyes.” (The actual chance of throwing two ones, “snake eyes,” is 1/36). Moreover, we would regard the person who accepted such a bet as a poor decision maker – even if he or she happened to roll snake eyes. On the other hand, if that person were in danger of physical harm or death at the hands of a loan shark, and that bet were the only way to raise enough money to avoid harm, then the person might not seem so foolish. When this example illustrates is that it is the potential outcomes, their probabilities, and their values to the decision maker at the time the decision is made that lead us to judge a particular choice to be wise or foolish. A general who is losing a war, for example, is much wiser to engage in a high-risk military venture than is a general who is winning a war. The failure of such a venture might not reflect unfavorably on the decision-making ability of the losing general; it is more “rational” for the losing general to take a risk.