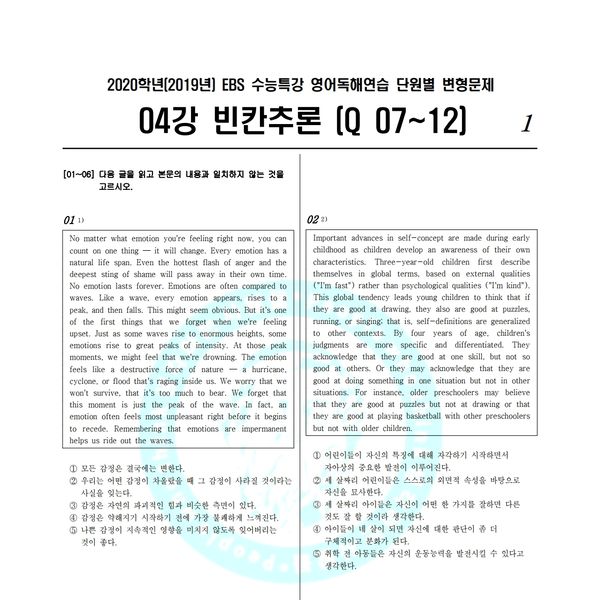 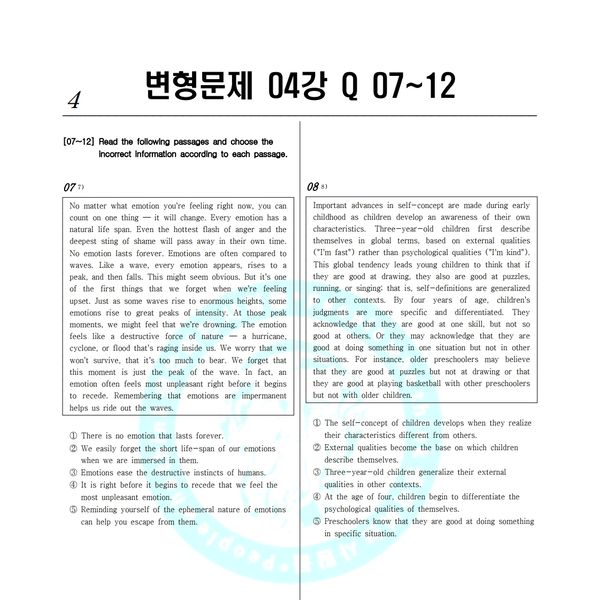 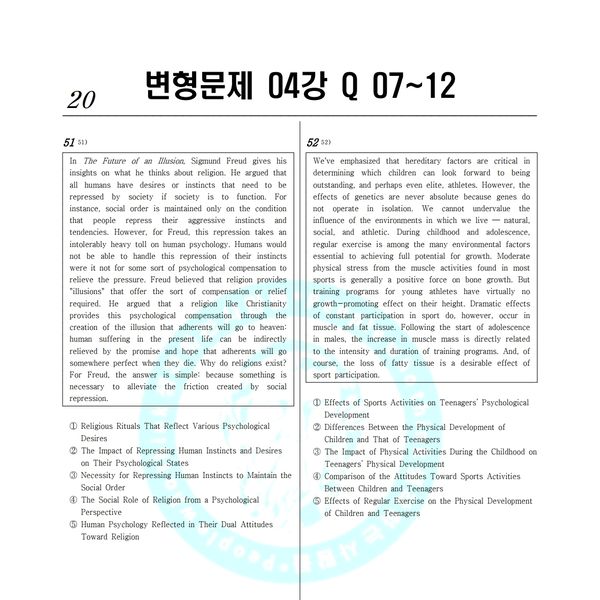 No matter what emotion you're feeling right now, you can count on one thing ─ it will change. Every emotion has a natural life span. Even the hottest flash of anger and the deepest sting of shame will pass away in their own time. No emotion lasts forever. Emotions are often compared to waves. Like a wave, every emotion appears, rises to a peak, and then falls. This might seem obvious. But it's one of the first things that we forget when we're feeling upset. Just as some waves rise to enormous heights, some emotions rise to great peaks of intensity. At those peak moments, we might feel that we're drowning. The emotion feels like a destructive force of nature ─ a hurricane, cyclone, or flood that's raging inside us. We worry that we won't survive, that it's too much to bear. We forget that this moment is just the peak of the wave. In fact, an emotion often feels most unpleasant right before it begins to recede. Remembering that emotions are impermanent helps us ride out the waves.

In The Future of an Illusion, Sigmund Freud gives his insights on what he thinks about religion. He argued that all humans have desires or instincts that need to be repressed by society if society is to function. For instance, social order is maintained only on the condition that people repress their aggressive instincts and tendencies. However, for Freud, this repression takes an intolerably heavy toll on human psychology. Humans would not be able to handle this repression of their instincts were it not for some sort of psychological compensation to relieve the pressure. Freud believed that religion provides "illusions" that offer the sort of compensation or relief required. He argued that a religion like Christianity provides this psychological compensation through the creation of the illusion that adherents will go to heaven: human suffering in the present life can be indirectly relieved by the promise and hope that adherents will go somewhere perfect when they die. Why do religions exist? For Freud, the answer is simple: because something is necessary to alleviate the friction created by social repression.

We've emphasized that hereditary factors are critical in determining which children can look forward to being outstanding, and perhaps even elite, athletes. However, the effects of genetics are never absolute because genes do not operate in isolation. We cannot undervalue the influence of the environments in which we live ─ natural, social, and athletic. During childhood and adolescence, regular exercise is among the many environmental factors essential to achieving full potential for growth. Moderate physical stress from the muscle activities found in most sports is generally a positive force on bone growth. But training programs for young athletes have virtually no growth-promoting effect on their height. Dramatic effects of constant participation in sport do, however, occur in muscle and fat tissue. Following the start of adolescence in males, the increase in muscle mass is directly related to the intensity and duration of training programs. And, of course, the loss of fatty tissue is a desirable effect of sport participation.

Don't try to be a jack-of-all-trades, I-can-do-anything job applicant, also known as a "slash" person. When you say you're a computer programmer/chef/Pilates instructor, people at college mixers might be amused, but no hiring manager will be. Companies won't know what to make of you. Slash identities work best if they are in related fields, such as social entrepreneur/consumer activist, or coder/app developer. If you're unsure if you want a job in marketing or sales, develop slightly different pitches and resumes so each has a clear focus. Remember the T-shape concept ─ emphasize depth in one key area and breadth in a group of related areas. As a rule, the more focused the brand, the better. Swiss army knife-type brands generally end up in the rubbish bin. Likewise, "I can do anything" or, "You can train me" is not compelling. You must stand for something. Organizations with job openings are looking to fill a slot in one area, and they need someone who can jump in right away.

In everyday language, central tendency attempts to identify the "average" or "typical" individual. This average value can then be used to provide a simple description of an entire population or a sample. In addition to describing an entire distribution, measures of central tendency are also useful for making comparisons between groups of individuals or between sets of data. For example, weather data indicate that for Seattle, Washington, the average yearly temperature is 53˚ Fahrenheit and the average annual precipitation is 34 inches. By comparison, the average temperature in Phoenix, Arizona, is 71˚ and the average precipitation is 7.4 inches. The point of these examples is to demonstrate the great advantage of being able to describe a large set of data with a single, representative number. Central tendency characterizes what is typical for a large population and in doing so makes large amounts of data more digestible. Statisticians sometimes use the expression "number crunching" to illustrate this aspect of data description. That is, we take a distribution consisting of many scores and "crunch" them down to a single value that describes them all.