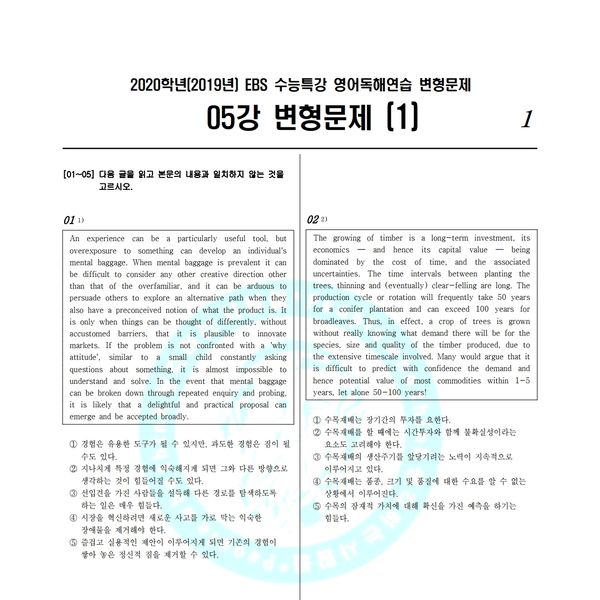 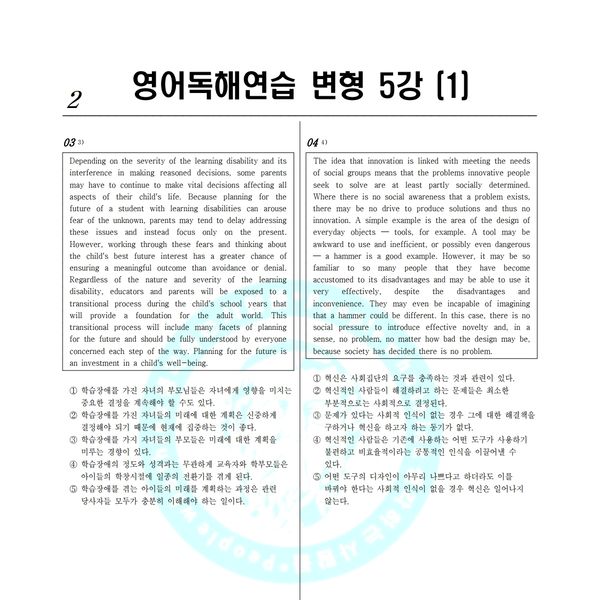 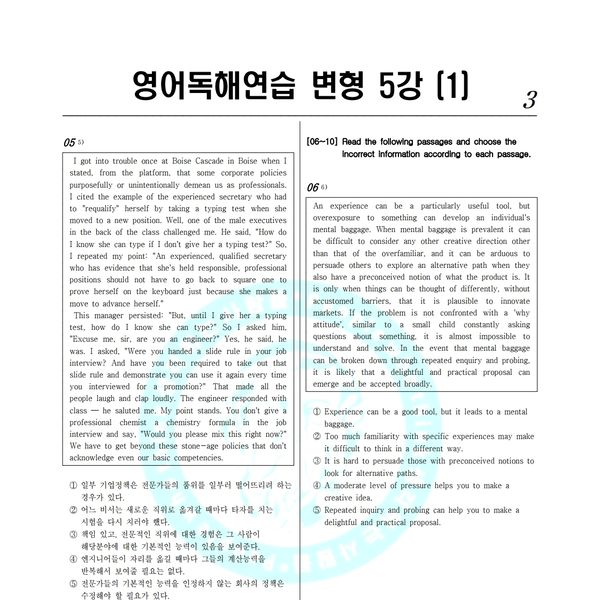 An experience can be a particularly useful tool, but overexposure to something can develop an individual's mental baggage. When mental baggage is prevalent it can be difficult to consider any other creative direction other than that of the overfamiliar, and it can be arduous to persuade others to explore an alternative path when they also have a preconceived notion of what the product is. It is only when things can be thought of differently, without accustomed barriers, that it is plausible to innovate markets. If the problem is not confronted with a 'why attitude', similar to a small child constantly asking questions about something, it is almost impossible to understand and solve. In the event that mental baggage can be broken down through repeated enquiry and probing, it is likely that a delightful and practical proposal can emerge and be accepted broadly.

The growing of timber is a long-term investment, its economics ─ and hence its capital value ─ being dominated by the cost of time, and the associated uncertainties. The time intervals between planting the trees, thinning and (eventually) clear-felling are long. The production cycle or rotation will frequently take 50 years for a conifer plantation and can exceed 100 years for broadleaves. Thus, in effect, a crop of trees is grown without really knowing what demand there will be for the species, size and quality of the timber produced, due to the extensive timescale involved. Many would argue that it is difficult to predict with confidence the demand and hence potential value of most commodities within 1-5 years, let alone 50-100 years!

Depending on the severity of the learning disability and its interference in making reasoned decisions, some parents may have to continue to make vital decisions affecting all aspects of their child's life. Because planning for the future of a student with learning disabilities can arouse fear of the unknown, parents may tend to delay addressing these issues and instead focus only on the present. However, working through these fears and thinking about the child's best future interest has a greater chance of ensuring a meaningful outcome than avoidance or denial. Regardless of the nature and severity of the learning disability, educators and parents will be exposed to a transitional process during the child's school years that will provide a foundation for the adult world. This transitional process will include many facets of planning for the future and should be fully understood by everyone concerned each step of the way. Planning for the future is an investment in a child's well-being.

The idea that innovation is linked with meeting the needs of social groups means that the problems innovative people seek to solve are at least partly socially determined. Where there is no social awareness that a problem exists, there may be no drive to produce solutions and thus no innovation. A simple example is the area of the design of everyday objects ─ tools, for example. A tool may be awkward to use and inefficient, or possibly even dangerous ─ a hammer is a good example. However, it may be so familiar to so many people that they have become accustomed to its disadvantages and may be able to use it very effectively, despite the disadvantages and inconvenience. They may even be incapable of imagining that a hammer could be different. In this case, there is no social pressure to introduce effective novelty and, in a sense, no problem, no matter how bad the design may be, because society has decided there is no problem.

I got into trouble once at Boise Cascade in Boise when I stated, from the platform, that some corporate policies purposefully or unintentionally demean us as professionals. I cited the example of the experienced secretary who had to "requalify" herself by taking a typing test when she moved to a new position. Well, one of the male executives in the back of the class challenged me. He said, "How do I know she can type if I don't give her a typing test?" So, I repeated my point: "An experienced, qualified secretary who has evidence that she's held responsible, professional positions should not have to go back to square one to prove herself on the keyboard just because she makes a move to advance herself." This manager persisted: "But, until I give her a typing test, how do I know she can type?" So I asked him, "Excuse me, sir, are you an engineer?" Yes, he said, he was. I asked, "Were you handed a slide rule in your job interview? And have you been required to take out that slide rule and demonstrate you can use it again every time you interviewed for a promotion?" That made all the people laugh and clap loudly. The engineer responded with class ─ he saluted me. My point stands. You don't give a professional chemist a chemistry formula in the job interview and say, "Would you please mix this right now?" We have to get beyond these stone-age policies that don't acknowledge even our basic competencies.