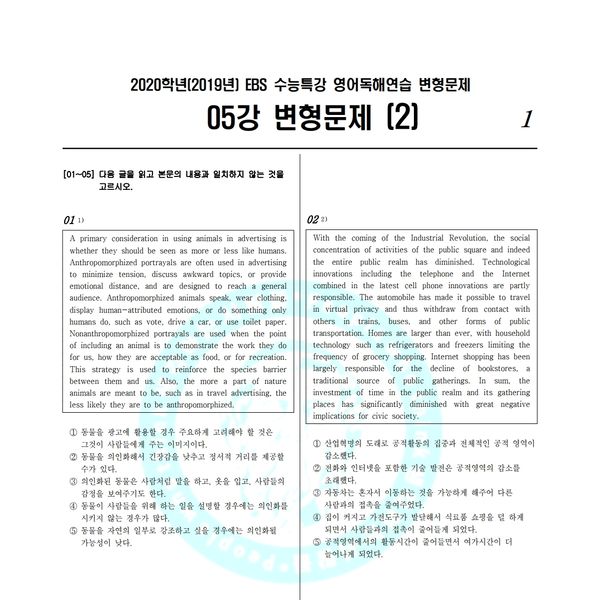 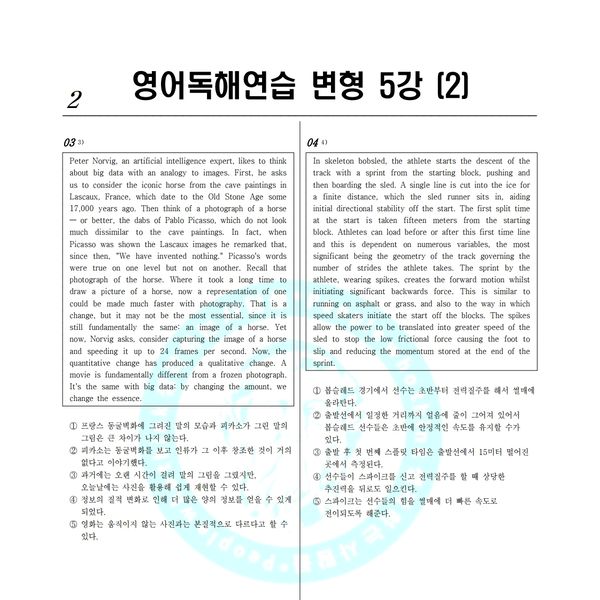 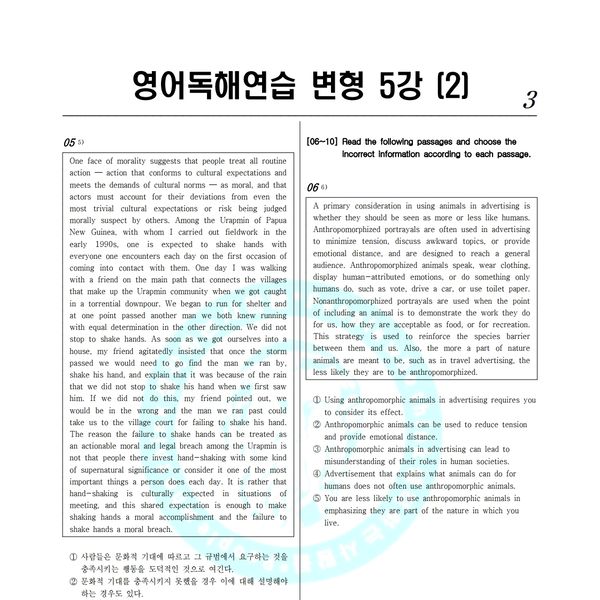 A primary consideration in using animals in advertising is whether they should be seen as more or less like humans. Anthropomorphized portrayals are often used in advertising to minimize tension, discuss awkward topics, or provide emotional distance, and are designed to reach a general audience. Anthropomorphized animals speak, wear clothing, display human-attributed emotions, or do something only humans do, such as vote, drive a car, or use toilet paper. Nonanthropomorphized portrayals are used when the point of including an animal is to demonstrate the work they do for us, how they are acceptable as food, or for recreation. This strategy is used to reinforce the species barrier between them and us. Also, the more a part of nature animals are meant to be, such as in travel advertising, the less likely they are to be anthropomorphized.

With the coming of the Industrial Revolution, the social concentration of activities of the public square and indeed the entire public realm has diminished. Technological innovations including the telephone and the Internet combined in the latest cell phone innovations are partly responsible. The automobile has made it possible to travel in virtual privacy and thus withdraw from contact with others in trains, buses, and other forms of public transportation. Homes are larger than ever, with household technology such as refrigerators and freezers limiting the frequency of grocery shopping. Internet shopping has been largely responsible for the decline of bookstores, a traditional source of public gatherings. In sum, the investment of time in the public realm and its gathering places has significantly diminished with great negative implications for civic society.

Peter Norvig, an artificial intelligence expert, likes to think about big data with an analogy to images. First, he asks us to consider the iconic horse from the cave paintings in Lascaux, France, which date to the Old Stone Age some 17,000 years ago. Then think of a photograph of a horse — or better, the dabs of Pablo Picasso, which do not look much dissimilar to the cave paintings. In fact, when Picasso was shown the Lascaux images he remarked that, since then, "We have invented nothing." Picasso's words were true on one level but not on another. Recall that photograph of the horse. Where it took a long time to draw a picture of a horse, now a representation of one could be made much faster with photography. That is a change, but it may not be the most essential, since it is still fundamentally the same: an image of a horse. Yet now, Norvig asks, consider capturing the image of a horse and speeding it up to 24 frames per second. Now, the quantitative change has produced a qualitative change. A movie is fundamentally different from a frozen photograph. It's the same with big data: by changing the amount, we change the essence.

In skeleton bobsled, the athlete starts the descent of the track with a sprint from the starting block, pushing and then boarding the sled. A single line is cut into the ice for a finite distance, which the sled runner sits in, aiding initial directional stability off the start. The first split time at the start is taken fifteen meters from the starting block. Athletes can load before or after this first time line and this is dependent on numerous variables, the most significant being the geometry of the track governing the number of strides the athlete takes. The sprint by the athlete, wearing spikes, creates the forward motion whilst initiating significant backwards force. This is similar to running on asphalt or grass, and also to the way in which speed skaters initiate the start off the blocks. The spikes allow the power to be translated into greater speed of the sled to stop the low frictional force causing the foot to slip and reducing the momentum stored at the end of the sprint.

One face of morality suggests that people treat all routine action ─ action that conforms to cultural expectations and meets the demands of cultural norms ─ as moral, and that actors must account for their deviations from even the most trivial cultural expectations or risk being judged morally suspect by others. Among the Urapmin of Papua New Guinea, with whom I carried out fieldwork in the early 1990s, one is expected to shake hands with everyone one encounters each day on the first occasion of coming into contact with them. One day I was walking with a friend on the main path that connects the villages that make up the Urapmin community when we got caught in a torrential downpour. We began to run for shelter and at one point passed another man we both knew running with equal determination in the other direction. We did not stop to shake hands. As soon as we got ourselves into a house, my friend agitatedly insisted that once the storm passed we would need to go find the man we ran by, shake his hand, and explain that it was because of the rain that we did not stop to shake his hand when we first saw him. If we did not do this, my friend pointed out, we would be in the wrong and the man we ran past could take us to the village court for failing to shake his hand. The reason the failure to shake hands can be treated as an actionable moral and legal breach among the Urapmin is not that people there invest hand-shaking with some kind of supernatural significance or consider it one of the most important things a person does each day. It is rather that hand-shaking is culturally expected in situations of meeting, and this shared expectation is enough to make shaking hands a moral accomplishment and the failure to shake hands a moral breach.